Please join us in celebrating the achievements of Laurie Graf & Kristine Lilly for their accomplishments and contributions to the greater community. 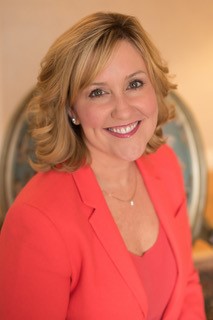 Born and raised in Quincy, Laurie Graf, is the founder of Center Stage Performing Arts Studio in Quincy, Massachusetts, a studio serving over 200 students throughout the South Shore.  Laurie graduated from The Woodward School in 1991 and received a B.A in Psychology from Stonehill College in Easton, MA and a Master of Arts in Counseling Psychology from Lesley University in Cambridge, MA.  Laurie has many accomplishments including serving on the Woodward Board of Trustees, working as a school counselor, as well as serving as the Dean of Students.  In addition to raising 3 children (one of whom also attended Woodward) with her husband Paul, Laurie volunteers for many local schools and organizations including her children’s school, Adams Montessori, where she served on the Board of Trustees.  Laurie credits two things with her success at Center Stage: the love and support of her family, and the strong foundation Woodward provided her in her formative years.

Kristine Lilly’s accomplishments on the soccer pitch are almost too numerous to list. The New England native is a two-time World Cup champion, two-time Olympic Gold Medalist, the fourth all-time leading scorer in world history, all-time leader in minutes played and has appeared in more international soccer matches than any person in world history – male or female. A center-midfielder, Lilly was one of the stars of the 1999 U.S. World Cup team that beat China in the final before an international TV audience and more than 90,000 fans in attendance – the largest crowd for a women’s sports event in world history and the largest TV crowd for a soccer game, men’s or women’s, in United States history. Off the field, Lilly has fought for more equitable pay for female athletes, while supporting Boston Children’s Hospital, the Special Olympics and Athletes for Hope, with a special focus on organizations that help young female athletes, including the Mia Hamm Foundation, the Julie Foudy Leadership Foundation and the Women’s Sports Foundation. 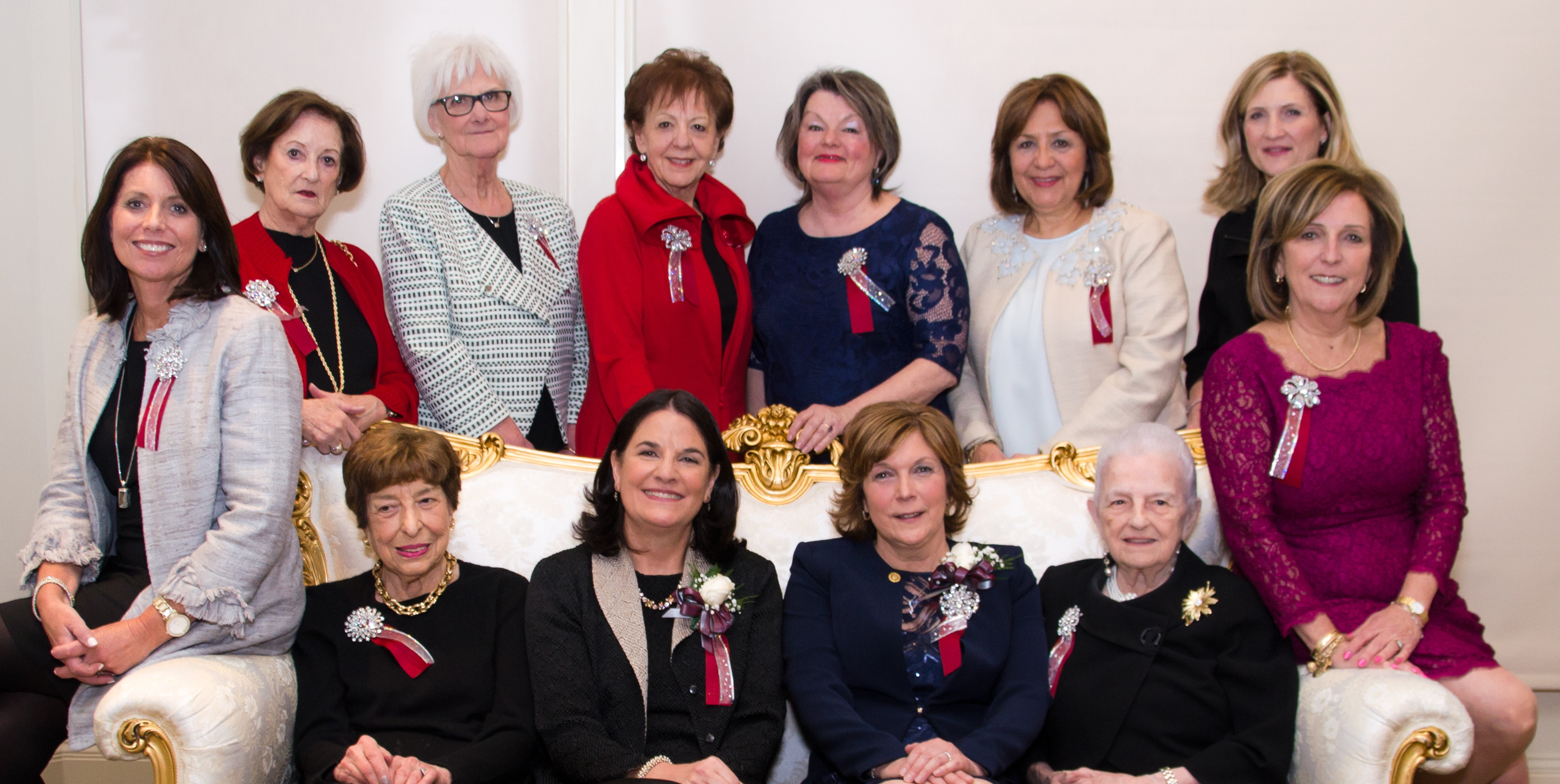